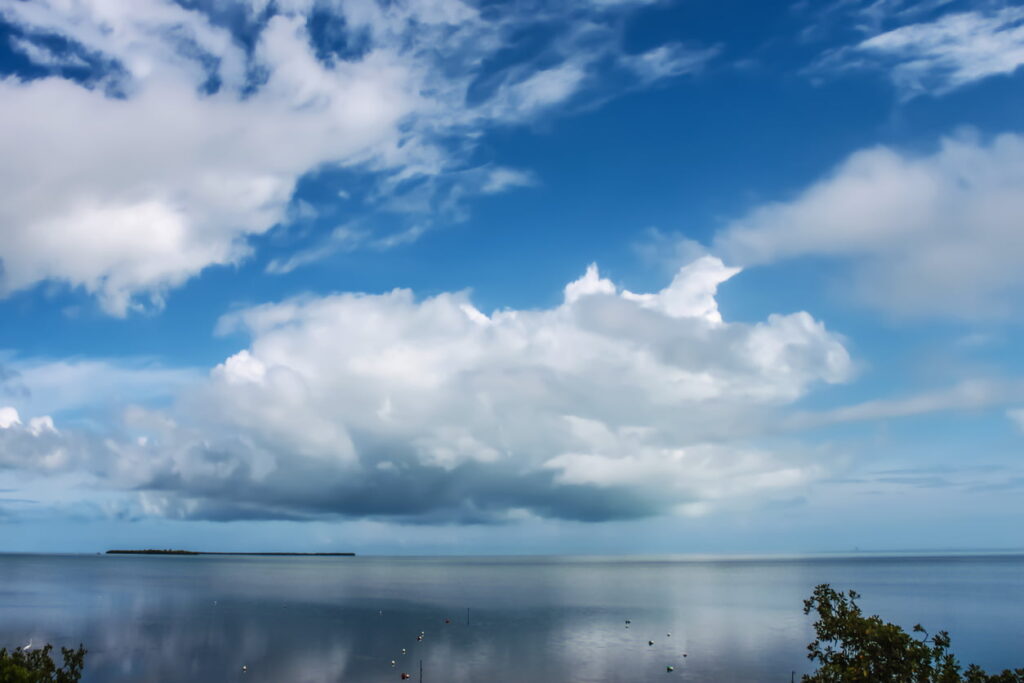 Spring fishing in Key West is always some of the best of the year, especially for those two legends of the Key West fly fishing world, Tarpon and Permit. When weather conditions come together, you can get into the fish of a lifetime out on the Flats or even right in the Key West Harbor.

But no matter what the weather and beyond the big Permit out on the Flats and 150lb Tarpon cruising in with the tide, March Key West fishing dishes up a variety of possibilities to help fishermen shake off the winter blues.

Spring Tarpon on the Move

As the water warms, migrating Tarpon hit Key West on the move and feeding. March is the traditional early season opener for Tarpon fans then fishing just gets hotter until the peak of the migration in May and June. During the migration, it’s not unusual to find captains out of Key West reporting Silver King hook ups in the double digits on both morning and afternoon trips.

The Tarpon show up from the south and gather just offshore in large numbers before breaking up into groups of 15 to 20 fish and heading into the shallower water around Key West. Key West Harbor will hold a lot of these early fish. Once they get into the channels, they start feeding and the game is on.

On breezy days, chumming is generally the best technique to use on Tarpon in the deep channels of the harbor. With a pack of fish in sight, chunks of dead bait drifted back in the chum trail is nearly sure-fire. On calm days, drop live crabs, pinfish, or mullet to the bottom, or drift bait on the tide to fish rolling on the surface. As soon as the water warms up over the Flats, the fish will move shallow and conditions will set up for the ultimate challenge in Key West Flats fishing: a hundred pounds of Tarpon at the end of a fly line in 3 feet of water.

Permit on the Flats

A little spring breeze actually helps out when you go out to cast flies to tailing Permit on the Key West Flats. Calm weather handicaps Permit fishermen as these wily fish are more difficult to approach and fool than ever when the water is glass calm. Permit have excellent vision, and a bit of chop on the water helps to hide a fisherman’s movements.

Spring fly fishing for permit is a favorite among visiting anglers and Key West locals alike. One of the yearly highlights of the Key West fly fishing scene is the annual March Merkin Permit Tournament. Multi-year tournament champion Nathaniel Linville of Key West sums up the addictive challenge of fishing Permit on artificials: “These fish are difficult to catch under any conditions, but particularly when it’s calm. They’re very aware of what’s going on around them, and when you’re trying to throw a fly rod and put a fly right next to them, they know what’s coming.”

It’s all worthwhile though when you finally get one of these flat-bodied, muscular fish attached to a fly rod. You are going to experience some of best sport to be had with a fishing rod in hand. And the hunt is also spectacular as your guide poles the boat across gin-clear Flats water and the Backcountry scenery unfolds around you.

Fly fishing the Backcountry is an epic angling adventure, but March brings the waters all around Key West alive with fish. Go out on the Atlantic side of the island and chase Sailfish, Kingfish, Wahoo and Mahi-Mahi with live bait fished from kites, on the surface over the reef, and under flocks of feeding seabirds offshore. On the Gulf of Mexico side, the sunken wrecks hold big Amberjacks and a lot of Permit at this time of year.

When the wind is down and the water is calm, it is possible to go anywhere you want during some of the best fishing of the year and the potential is huge. From Tarpon to Permit, Snapper to Sailfish; from the Backcountry, to the Reef, to Offshore; you can fish multiple areas and catch over a dozen species on one trip.

Casting to rolling Tarpon with a Key West sunset as a backdrop. Silently coasting over the white sand bottom of the Flats on the stalk to a group of tailing Permit. Watching a Sailfish slam a ballyhoo skipping the water behind a kite. These are the winter fantasies of a serious fishing fanatic.

But even if you just want to break out of the cold and do some fun multispecies fishing or maybe take the family out on the reef to pull in a mess of Snapper, now is the time to make your move. When the fishing gets good, the Key West charter boats book up fast and far ahead of time. Booking is quick and easy through Fish Key West, so book now and don’t miss out on the action.