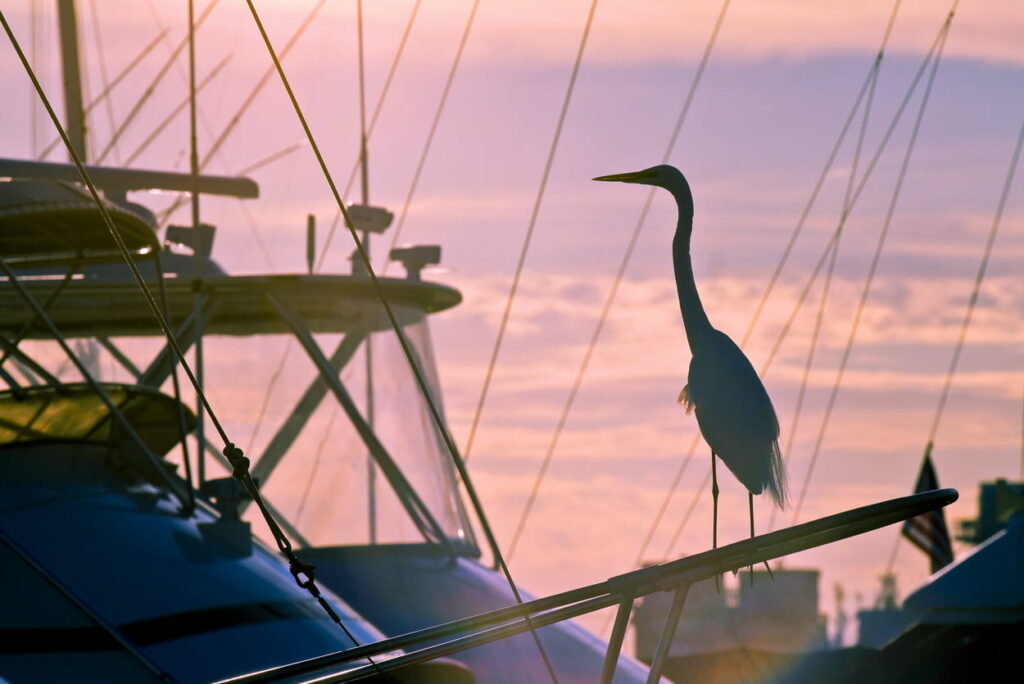 The lower Florida Keys are home to three National Wildlife Refuges that contain intact eco-systems and habitats for many species of birds and animals. The National Key Deer, Great White Heron, and Key West National Wildlife Refuges were established to protect the native birds and animals of the Keys from damage caused by human hunters and predatory species like raccoons, which were causing excessive losses of bird eggs and young.

Although many refuge areas are only accessible by boat, there are portions open to the public for the purpose of compatible activities such as bird watching, photography, and wildlife observation. The three refuges are home to 285 species of birds, including some species that are unique to the Florida Keys. The peak birding occurs during the spring and fall migrations, when it is possible to see such interesting birds as the Antillean Nighthawk, Black-whiskered Vireo, Gray Kingbird, Great White Heron, Mangrove Cuckoo, and the White-Crowned Pigeon.

If you visit the refuges, it is important to avoid disturbing nesting birds and wintering wildlife. The feeding and resting opportunities offered by the refuges provide birds and animals with a chance to build the energy reserves needed to handle the stresses of harsh weather and migration, and they are critical to the survival of many species.