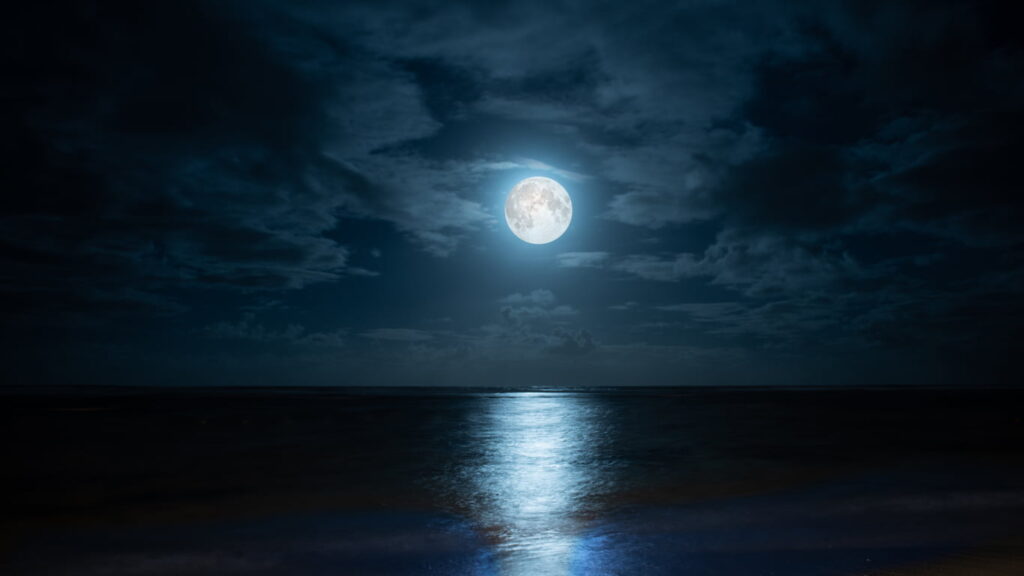 Every May the Key West Tarpon fishing season gets going fast and furious in what is probably the busiest time of the year for Key West charter fishing. We still get some windy days early in the month, but the Tarpon don’t seem to mind, and around Key West and along the Keys bridges to points north reports of multiple hookups on every charter are fairly common in May.

Tarpon are also known as “Silver Kings” and they are awesome fish, true beasts, with many specimens running around 100 pounds. Every season, a few monsters up to 170 pounds are brought alongside by those lucky enough to hook and hold onto one of these super-size prehistoric fighting machines. From Florida down through Central America dedicated big game fisherman pursue this mysterious fish with a passion that brings these anglers back to their favorite Tarpon holes year after year.

Here in Key West, a bit of windy weather can actually help when it comes to catching Tarpon. Although wind makes it tough to spot, cast to, and fight a big fish, Tarpon on the Flats seem to respond to windy weather by chomping on baits with less caution than usual. A good Flats technique for windy conditions is to use a soft artificial bait and adjust the weight to keep it high or low depending on what the fish are doing at the time.

Keep in mind that windblown water will hide a lot of fish, so though there may appear to be no Tarpon around, they may very well be down a little deeper riding out the blow. Whether on the Flats or in the harbor or channels, when winds are forecast it is far better to adjust your technique and temperament to a bit of sporty water than to go home empty-handed during the Tarpon migration.

Besides wind, another natural event that is of particular interest to Tarpon fishermen this time of year is the full moon. The May/June Palolo Worm hatch occurs on the full or new moon, usually with a falling tide and flat calm conditions at sunset. These earthworm-like sea worms emerge from their holes in the hard coral rock, mostly on the Atlantic-side coral flats, and swim for the reef 6 miles offshore to spawn.

The Tarpon love these worms and wait for the hatch, at which point they follow the swimming worms and gulp as many as they can off the surface. It is common to look out over the flat water and spot thousands of rolling fish taking worms as far as the eye can see. Use a fly with an olive or greenish head and a trailing red body, or a similar artificial, and a fast, steady stripping or reeling retrieve that imitates the straight-line swimming motion of the worms. While hook-ups with these well-fed Tarpon are not guaranteed, the right lure and a realistic retrieve will give you a pretty good shot at a battle with a Palolo-crazed Sliver King.

The early May Key West deep sea fishing can be very productive for those with the constitution to fish through the swells that often stack up when winds out of the southeast fetch over a swift east-bound Gulf Stream current. The May full moon turns the open water gamefish on, and the Mahi-Mahi fishing in particular can get red-hot this month. A lot of bull Mahi into the 50-pound range are caught now in the early season before they head south, and it is easy to fill boxes with the smaller Mahi locals call schoolies.

Another notable May full moon fishing phenomenon happens closer inshore to Key West on the reefs, rocks, and wrecks. In the week running up to the full moon, the reefs turn on at sunset with the Mutton Snapper spawn. Crowds of both private and charter fishing anglers turn out for what locals call Mutton Moonlight Madness, and many charter parties have success filling the fish boxes with these fun-fighting, good-eating fish. The Muttons can be expected to keep hitting as the May moon wanes, then show up again around the June full moon on the 12th and 13th.

Going Out After Grouper

Then of course we have the Atlantic Grouper opening on May 1st, and Key West fishing charters fill with folks down to hit the patch reefs and wrecks and pit their arm strength against these bottom-hugging power packs. There are so many varieties of Grouper in Key West waters that it is hard to list them all, but some of the most common are the Black and Red Groupers. All Grouper are fished with much the same set of tactics, and all will run for their hole when hooked, making it feel like you are pulling the bottom out of the ocean trying to get them up.

Guides and other local Grouper fans jealously guard their secret Grouper holes, but you can expect to find these ambush feeders anywhere they can find solitary shelter. Wrecks and reefs are favorites, but any kind of rocky ledges or cracks, at a wide range of depths from 10 to 800 feet, are likely to hold big fish. Live, dead, or cut bait, and even jigs and plugs can work on these voracious predators. The heaviest tackle will be required to drag one up before the sharks get to it, and braided line is recommended for its ability to resist the abuse that a fighting Grouper can dish out as it drags your line across jagged rocks, abrasive coral, and the sharp edges of wrecks.

We are looking at a lot of good Key West fishing action for most of May and into June, especially as the weather heats up and the wind drops down to gentle summer breeze levels. The key is to watch the lunar and tidal tables and maximize the available seasonal fishing phenomena to your advantage.

On a final public interest note, as the prime Key West fishing and water sports season picks up pace, both private boat and charter fishing captains should be aware of dive flags and respect the divers-down signal where spearfishing, scuba diving, or snorkeling may be taking place. Divers must properly display a 20 x 24 inch unfurled dive flag and attempt to remain within 300 feet of the flag. Boaters must make a reasonable effort to stay at least 300 feet from divers-down flags in open water, and at least 100 feet from flags on rivers, inlets or navigation channels.

As May goes on, let’s get ready for a safe, fun summer of classic Key West sportfishing. Count on Fish Key West to get you on the best Key West fishing charter boats so you can limit out on your Key West fishing dreams.